Home
/
Culture
/
If she only knew… 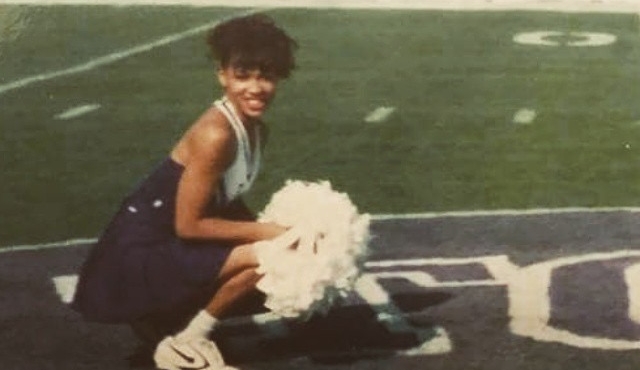 If she only knew…

Early on, she recognized how people spoke over her. Telling her what she should do, but she always ultimately plotted her own course.

But she didn’t know her power, and that her story was not and wouldn’t be common.

She played down her uniqueness because even in grade school, standing out had its consequences, even if it was simply that she looked different .

But deep down, she didn’t care that much about other people’s opinions, as she plotted her own course even if it was subconscious.

You see, this cheerleader was also the writer who challenged social and racial conventions in her writings with commentary so sharp and thoughtful, there was a rumor that she had a twin—- one who wrote for the paper and led programs in the dorms as a resident assistant , because she couldn’t be the same one who cheered at the games. One had a brain, the other was just cute, friendly and bouncy.

They actually told her, she couldn’t be the same person.

But the truth was, I was always grounded in my identity. It’s what allowed me to walk in boardrooms and corporate jets, full curly afro in bloom and nose ring in place.

I just didn’t know how powerful I could be.

Am I the same? Absolutely.

Eventually, I learned to speak over myself and walk in my own power.

Pick up my new book today.

In a piece from Harvard Business Review, Zuhairah Washington and…

Ep 24: For the Culture with Roy Broderick, Jr. and Eshena D. Roman

When two colleagues met at an agency and felt the…

I don' t know about you, but when I purchase…

We unmask privilege just in time for July 4th. After…

We’re reaching back into the crates and pulling the most…

Sign Up for the NSC Personal Brand Builder Jet Pack, A Micro-Course

by L. Michelle Smith
Posted on May 26, 2020November 22, 2020
Posted in CoachingLeadershipMarketingNEWSOnline Course